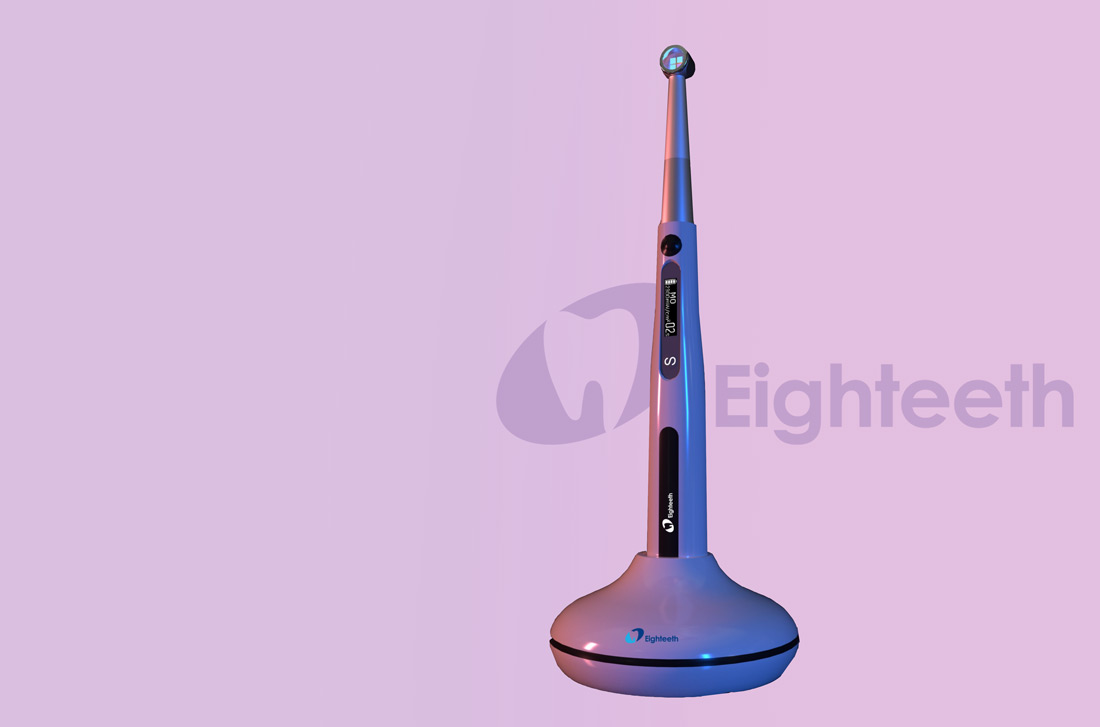 A multi-wave LED curing light that has the power and intensity to deeply cure composite material.

Dr. Devoto and Prof. Putignano reveal the benefits of CuringPen

In this article we will show how we can use direct composite veneers to correct the alignment and also modify the shape of teeth to make a smile beautiful. 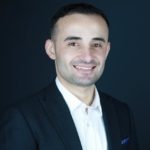 “Third-generation” LED curing lights, meaning that they emit light of more than one wavelength range, usually violet and blue.” 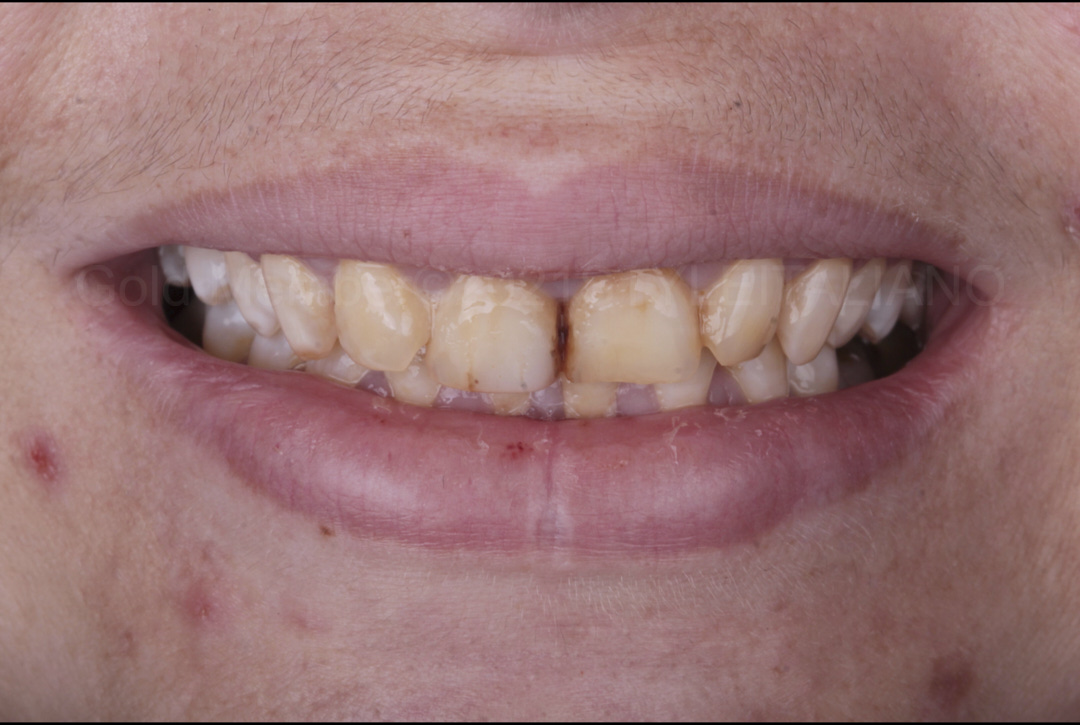 A young patient came to my clinic complaining of the bad esthetics of her smile, which prevented her from smiling with confidence. 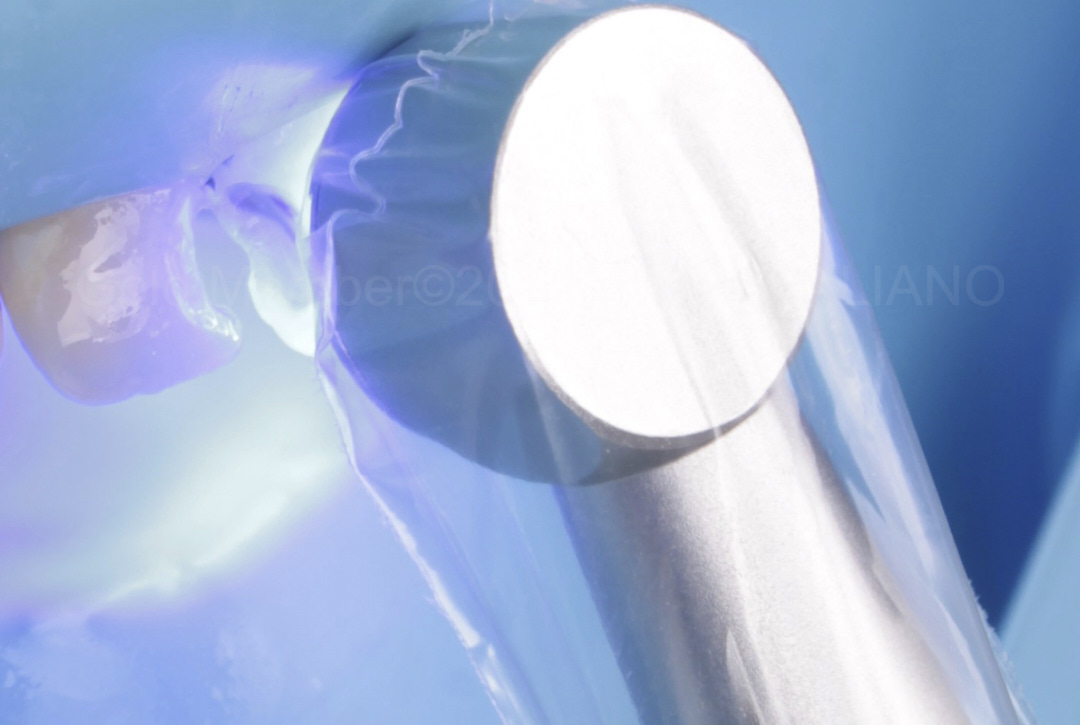 Application of a universal adhesive is done by active rubbing on the surface and light curing for 20 seconds using the Curing Pen by Eighteeth. 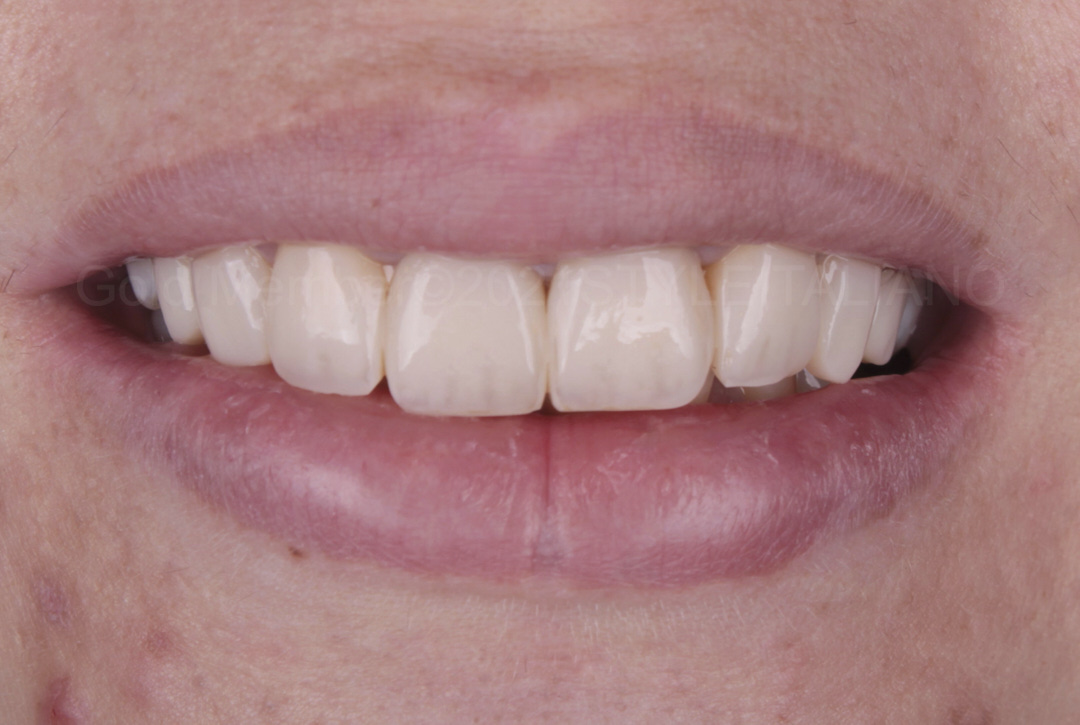 The final smile. The patient is very satisfied with the her new single appointment smile.

”The alignment and relation between adjacent teeth, and symmetrical proportions make the overall appearance of a smile to be attractive and functional. 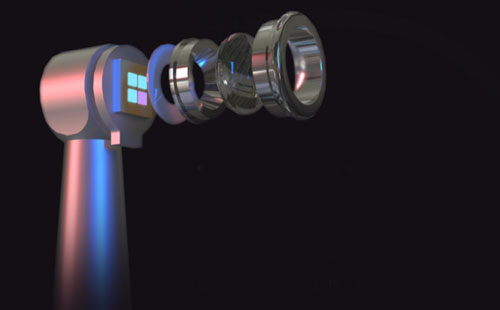 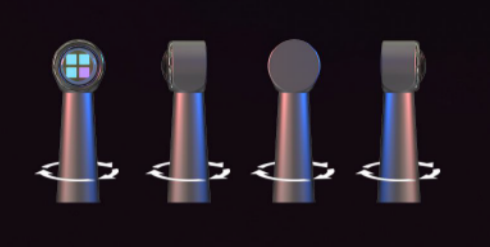 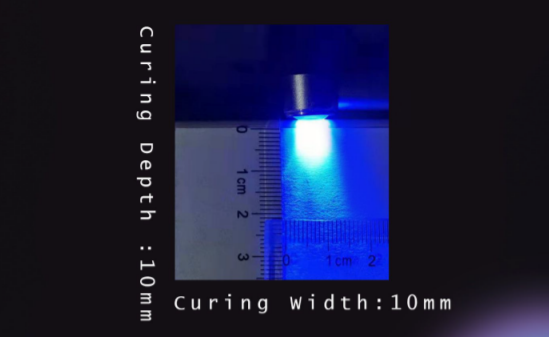 Why use a Third-Generation LED Light. Multi-wave, Multi-peak, and Polywave?

The camphorquinone (CQ) photoinitiator used in the majority of dental resins has a bright yellow color, and this yellow color is problematic when trying to produce very light or translucent shades of restorative resin.

However, these alternative photoinitiators are activated by shorter wavelengths of light closer to violet light (at or below 410 nm), and although they can be activated by the broader emission spectrum from QTH curing lights, they are only weakly activated by second-generation LED curing lights that emit little light below 420 nm as shown in the curve.

To solve the problem caused by the narrow emission spectrum from the blue-only LED units, additional LED emitters were added to the blue LED array. Each additional LED pad produces a different narrow range of wavelengths, and by incorporating several different LED pads into the curing light, a broad spectral range can now be delivered. 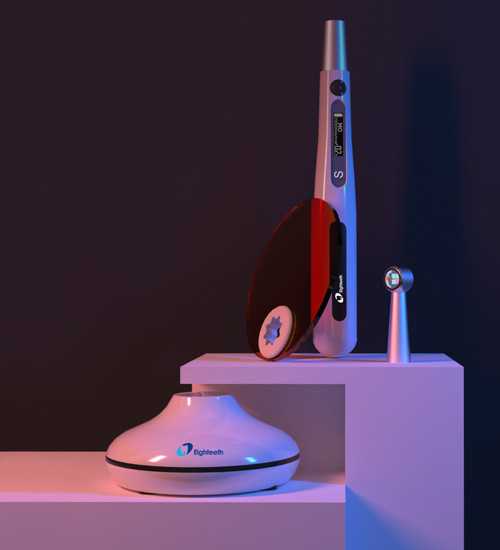 The Eighteeth Curing Pen also has a large diameter which can cover an entire central tooth without the need for multiple exposures. 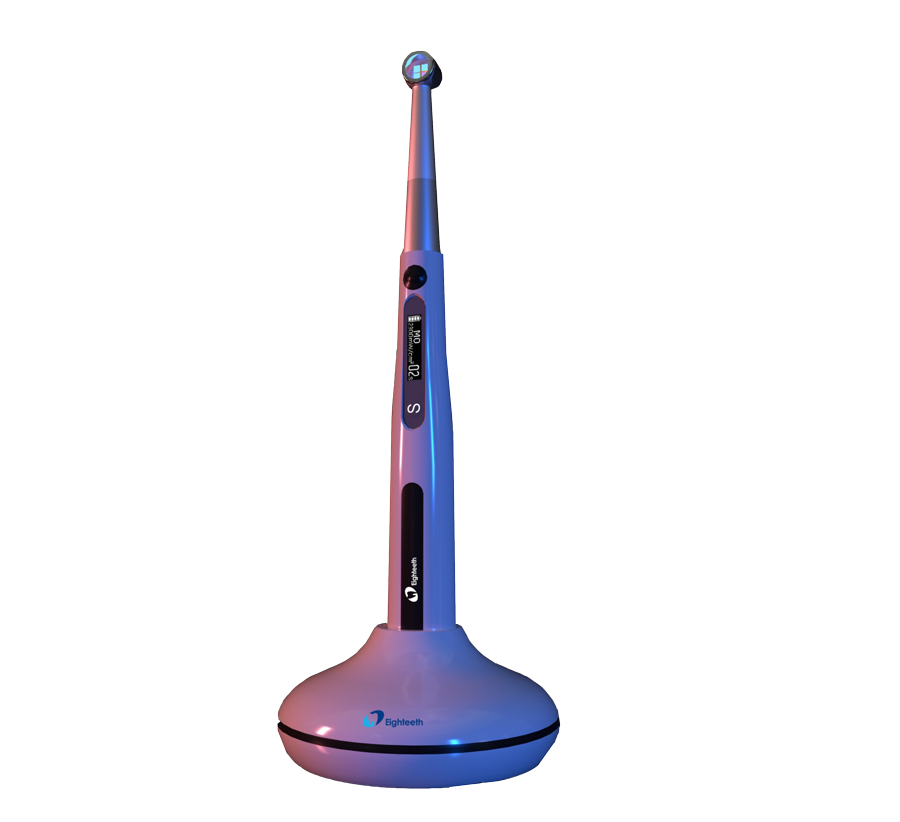 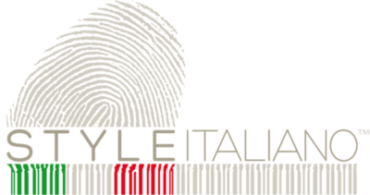 StyleItaliano is a growing community of skilled dental practitioners who contribute their ideas to bring more simplicity and predictability into everyday dental procedures.